The Impact of Running a Hybrid AGM 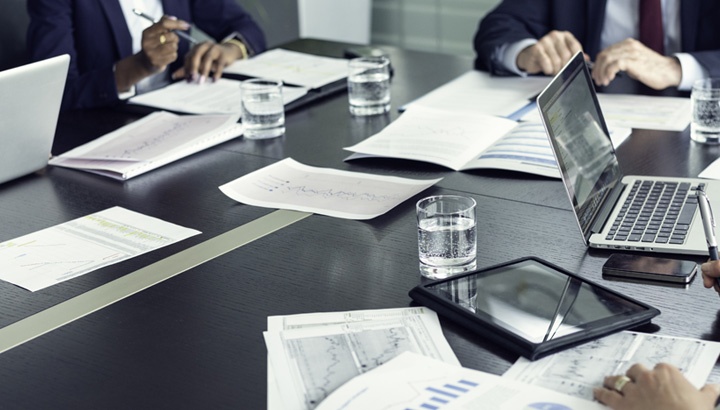 As mentioned in our previous blog on ‘What is a Hybrid AGM, and Why are They so Popular?’ we discussed the differences between hybrid and virtual AGM, the legality of the methods and factors for their increase in popularity.

For a little bit of background, one of the key trends identified after the 2017 AGM season was ‘a continued interest in exploring electronic meetings’, with hybrid being the logical next step (Equiniti, 2017).

As part of this month’s blog series, we are going to look further into hybrid AGM and at the impact and benefits of running one for your company or membership organization.

Why Hybrid AGM are Important for Companies and Membership Organizations

There is a wealth of reasons why hybrid AGM is becoming so popular and encouraged, not just across the UK, but across many regions in the world, here’s a few of them:

A traditional AGM requires their attendees to physically be at the location on the set day/s they are held, however this isn’t always achievable for everyone who wants to attend and often leads to increased proxy voting. An AGM isn’t just for the business or organization, it is a chance for all stakeholders and members to get involved and have their say.

The classic format of an AGM leans more towards the vocal members of a group and doesn’t cater well for people who don’t feel comfortable raising issues or questions in front of a large room of people, especially if the point is controversial.

With some of the votes being automatically and electronically logged instantly there is much less margin for error, as opposed to the classic hand raise or ballot boxes of old.

Having some (or even all) of the votes done electronically either in the building via audience response technology or using online voting tools for the remote attendees, it saves a vast amount of time and counts votes instantly.

Understanding and opting the technology heavy world we live in is vital to the success of your future AGM, not adapting and evolving your AGM is a sure fire way to decrease engagement and lower attendence or member retention (In the case of membership organizations).

There is no doubt in the majority of companies and membership organization’s minds: AGM is changing and the next logical step is to go hybrid (if they haven’t already), a large percentage of both FTSE and smaller organisations have evolved their meetings to hybrid.

If you don’t have time to read the whole blog or simply want to find out more about the frequently asked questions regarding hybrid AGM then download our free resource here:

What is a virtual shareholder meeting?

What influences your organization’s decisions when purchasing voting technology?